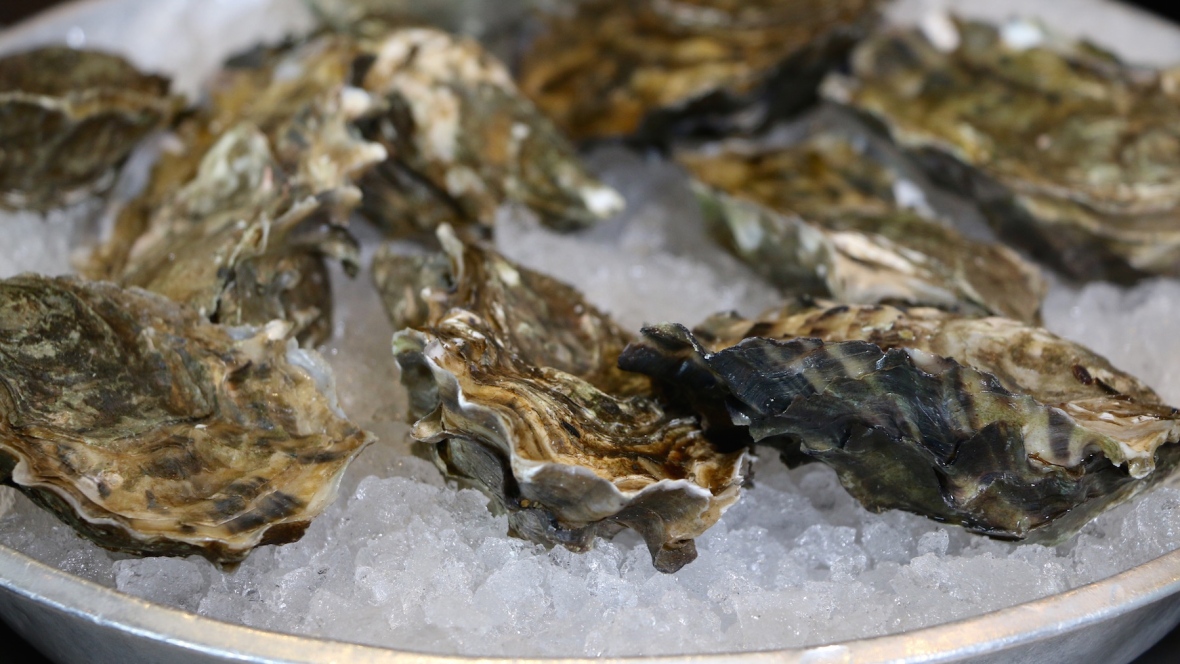 Wellfleet oysters have been considered some of the world’s best for generations. The Wellfleet oyster is an eastern oyster, Crassostrea Virginica by species, the same kind of oyster that grows in Long Island Sound, as far south as the Chesapeake Bay, and up into Canada’s Maritime Provinces in the north.

In the beginning of the 1800s, Wellfleet’s native oyster population was nearly depleted. Aquaculture, as we know it today, began as Wellfleetians imported young oysters from points south, flavored and fattened them in local estuaries, then harvested them for sale in the lucrative Boston market.

Although people may not agree on which oysters are best, they do agree a real difference exists among oysters grown in different locations. If Blue Points, Chesapeakes, Cotuits, Malpeques, Wellfleets, and other types of oysters along the United States’ eastern shores are all genetically the same, why do oyster connoisseurs from around the world extol the virtues of the Wellfleet oyster?

Wellfleet oysters tend to be long and strong-shelled. Experienced tasters know that they are plump and clean with a distinctively good balance of creamy sweetness and brine. But what else makes Wellfleet oysters special?